We have a large community of international students here at Solent University and we understand that the process of relocating to a new country can be challenging.

The information below covers entry requirements, information on scholarships and bursaries, contact details, travel information and extra suggestions for students from Bangladesh thinking about studying with us at Solent University.

At Solent University we recognise a number of different international qualifications held by Bangladeshi students applying for our programmes and courses.

Below you can see the current qualifications and the equivalencies we accept:

Depending on your choice of programme study at Solent University and your previous qualifications, you may be eligible for a country bursary and/or scholarship. Check regularly to see the latest scholarships we have available.

Meet us in Bangladesh

Throughout the year our team travel to Bangladesh for events and to meet with students.

Once dates are confirmed, the details of our trips will be available so you can arrange to meet our team in your country. In the meantime, please feel free to contact a member of your regional team – found below.

Southampton is a vibrant and diverse city with something for everyone. Beautiful city centre parks, an electric night-time economy and a thriving arts and music scene all meet to offer residents something truly unique.

Another benefit of being such a diverse city, Southampton caters for many different faiths with numerous places of worship available for you to access. On campus we also have prayer rooms, and below we have listed a small selection of places of worship:

Southampton is home to a community of over 10,000 Muslims, many of whom worship in mosques near the city centre. Organisations like the Muslim Council of Southampton and the Southampton Council of Faiths run numerous events throughout the year, giving those who are new to the area a chance to get involved and meet members of the local community.

Bashir Ahmed Masjid is a large and friendly mosque in the centre of Portswood, a popular area for student accommodation. Regular events are held here including visits from guest speakers and daily classes.

Masjid Ar Rahmah can be found behind the University campus in the Northam area of Southampton. This Mosque doesn’t have a website, but uses Facebook to keep in touch with the community – take a look at their profile using the link below.

This mosque, located in St Mary’s, is run by the Bangladeshi Muslim community and was started by community leaders in the mid-1990s.

Southampton Medina Mosque, which opened its doors for the first time in 2001, was the first purpose built mosque to be constructed in the South of England. Funded entirely by donations from the local community, Medina Mosque is now one of the most recognisable religious buildings in Southampton.

Southampton is home to one of the UK’s largest shopping centres, West Quay, where you can find some amazing deals on fashion, technology, food and much, much more! Also, towards the waterfront, you’ll find a hub of independent eateries, venues and stores. At the other end of the city is Bedford Place, the centre of the city’s night-life and home to a huge range of pubs and clubs.

In Southampton we have International supermarkets, with a wide range of cuisine ingredients. Thanks to these wonderful stores, you will always be able to find the ingredients that remind you of home.

Students at Solent, have access to some of the best sport facilities around. If you like to stay fit, why not sign up to one of Solent Sport’s many fitness classes, or join the gym at Sports Centre St Mary’s? Team Solent has numerous teams across many different sports and at all levels – so you can find a team, and level of competitiveness that is perfect for you.

As a Bangladeshi national, you will need to apply for a visa to come and study in the UK. When you have met all the conditions of entry for a full-time course at Solent University (including payment of deposit and course acceptance), you will be sent a Certificate of Acceptance for Study (CAS) number. You will need this document to apply for a student visa.

For more specific advice about coming from Bangladesh to study, please see the information below. Alternatively, you can contact the British Council’s Bangladesh offices

“My best experience so far is how welcoming the university is to international students. They threw a welcome party and the teaching techniques here are very understandable.” 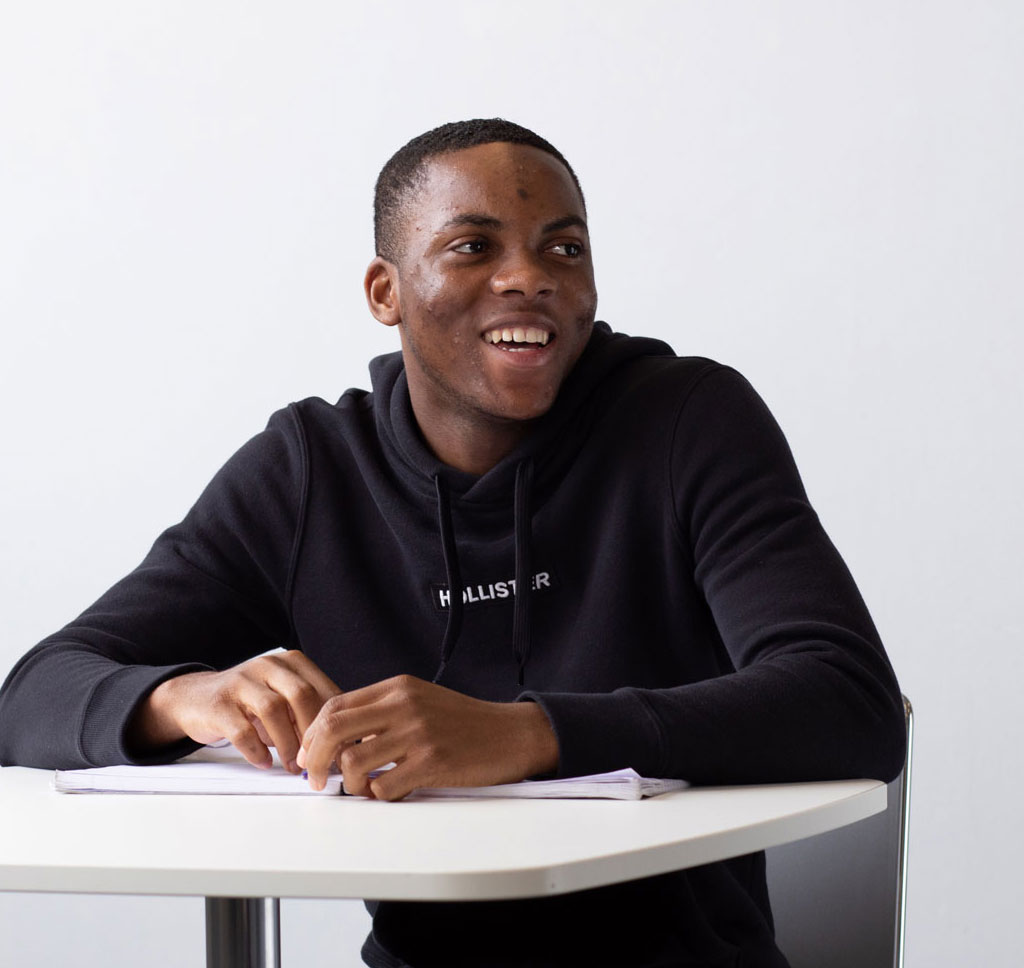